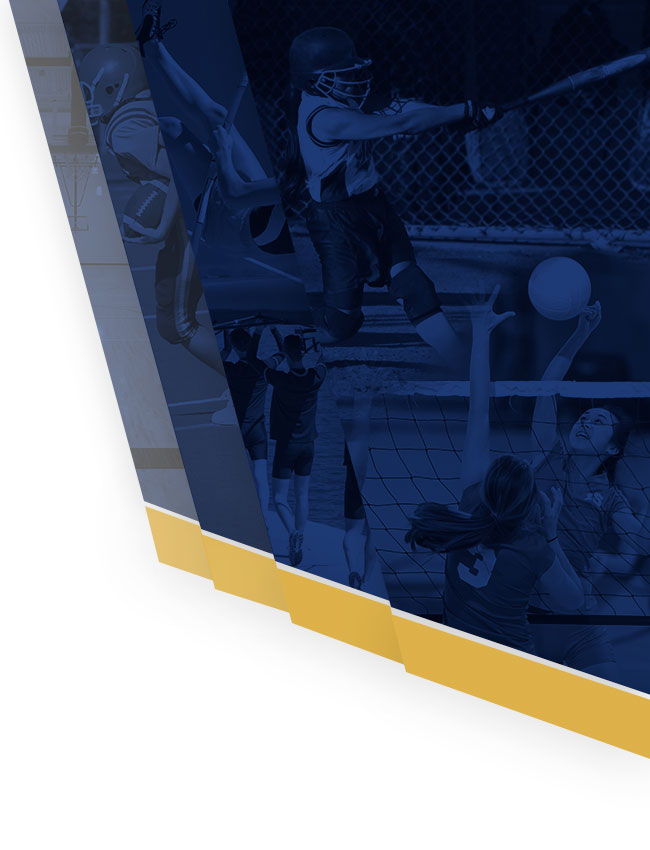 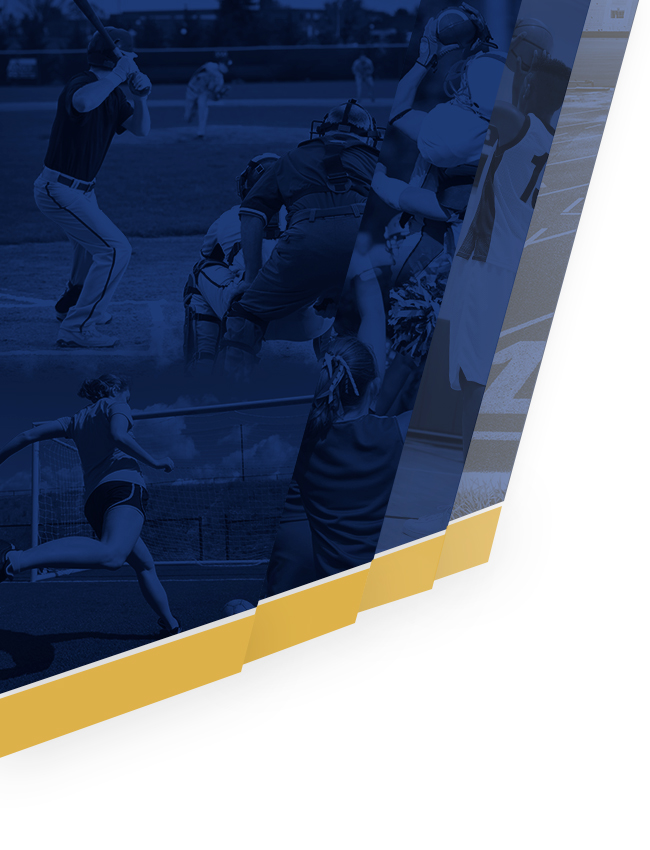 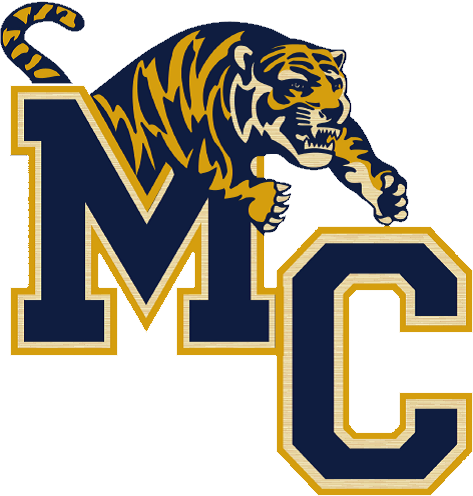 With the season ending after a two game set with the Blue Devils of Escambia County, the Tigers of Monroe County was looking to end the season on a high note. To add to the final night of the season, the Tigers would celebrate the class of 2016 seniors between games. “Anytime we have an opportunity to recognize our players in anyway, we certainly want to do so. This class especially has been through a lot of changes and I really appreciate them all for their hard work and dedication to building this program back to a respectable level.” – Clay Entrekin
A slow start would put the Tigers in a hole early on as the Tiger hitters would struggle to get anything going against the Blue Devil pitchers. The Blue Devils would jump on the bats early and score five runs in the 2nd inning, one in the 3rd, and one in the 4th. The Tiger bats would awaken in the bottom of the 4th as the Tigers would bring in two runs to cut into the the Blue Devils lead making the game a 7-2 affair. The Tiger pitching would shut down the bats of Escambia County as Dallas Stabler would come on to pitch the final 4 2/3 innings of the game. With the Blue Devil bats silenced, it would be up to the Tigers offense to take control as of the game as they continuously chip away at the Blue Devils lead. Two more runs would be scored in the 5th followed by one more in the 6th bringing the score to 7-5 going into the 7th and final inning. The 7th inning would start off with a bang as senior Cameron Lassiter would lead the inning off with a single to left field followed by another single to center by senior Stevie Lett. A wild pitch would allow pinch runner JaDiah Banks and Stevie Lett to advance. Pinch hitter Maurice Woody Jr. would turn around a 1-0 fastball back up the middle for a third single in of the inning scoring two runs to tie the game. With a runner on first and only one out, Dallas Stabler would hit a soft fly ball that would fall just in front of the Blue Devil right fielder for another Tiger single moving Woody to second base. Kennedy Banks would work his way to a walk to load the bases with sophomore Erikston Kidd coming to the plate. On the first pitch of the at bat, Kidd would lay down a perfectly executed suicide squeeze as Woody would score the game winning run to cap off a huge comeback win to take the first game from Escambia County on Senior Night. Franky Banks would pitch 2 1/3 innings giving up 4 earned runs. Dallas Stabler would pitch 5 2/3 innings and gain the victory allowing only one run. “We really had to fight through a slow start in this one. They are a very well coached team and they really swing the bats. We struggled early on but it was always key for us to continue to just fight and be ready when the opportunities are there. I am really proud of all our guys for this one, especially since this was a big win on a big night against a playoff team.” – Clay Entrekin

No Events This Week

Events are added by athletic staff.
View All Events